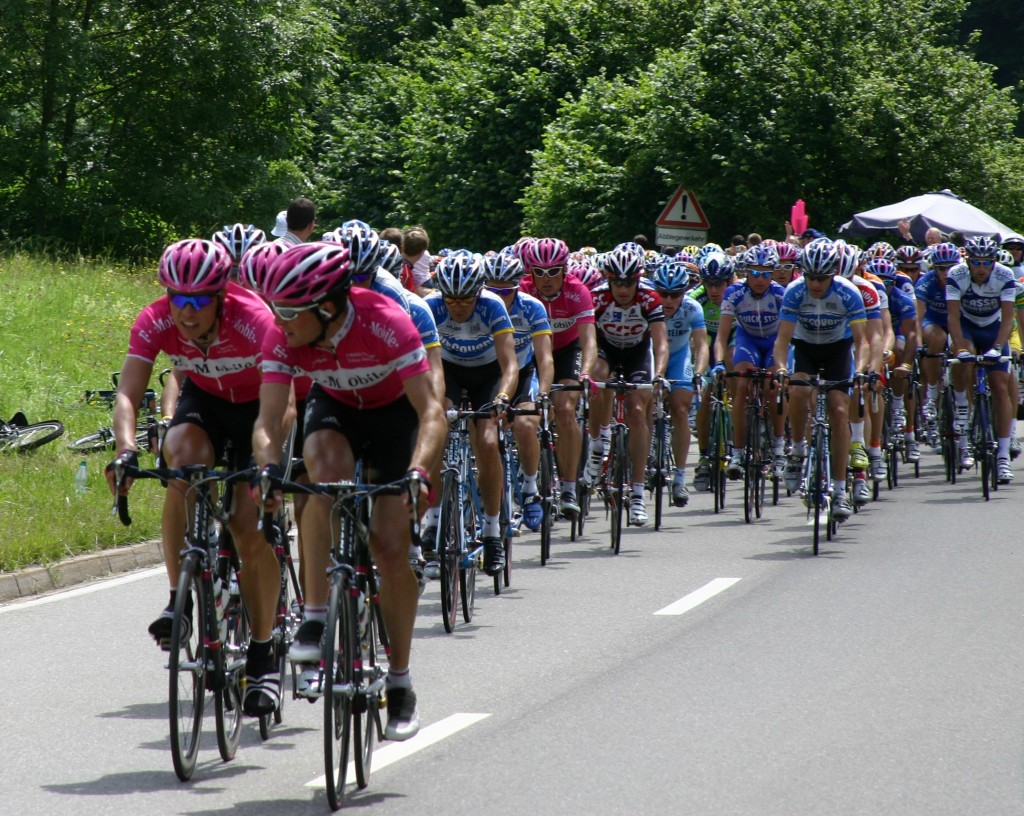 Allez! It’s almost time for the Tour de France – at least if you’re planning your trip to France for this July 2-24. Below you’ll find lots of links about how and where to watch the race in France, how to get around in France during the race, things that make this year’s race interesting, and much, much more. And, here’s each stage of the 2011 Tour de France:

*One of the 15 new cities on the Tour de France route this year.