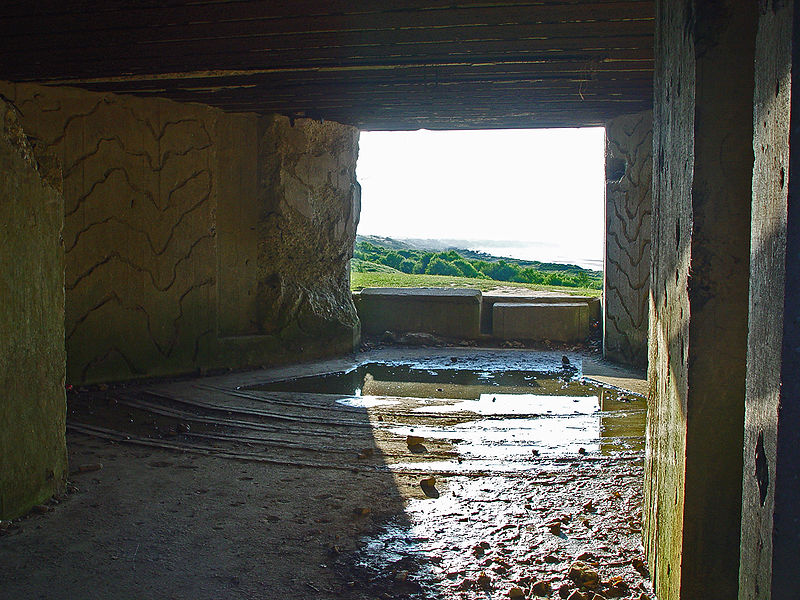 If you’re headed to Normandy to see the places where troops fought and died in World War II, there are any number of ways to do it. The most popular way is to sign up for a Normandy World War II tour – either leaving from Paris, which makes for a long day, or from Bayeux, the closest town to the beaches where the battles were fought. Normandy tours usually last a while and include stopping at several notable locations, with detailed commentary of what happened when and their greater meaning to the war as a whole.

Much of the online information about Normandy tours – as well as the tours themselves – rightly focus on these details. But with all due respect, not everyone is a battle buff. Some of us don’t need, or want, to hear about the bloodshed and the strife. For many people, watching Saving Private Ryan was enough to last us a lifetime. We just want to see the area, pay our respects at the cemetery, and move on.
The thing is, though, that the key World War II sites in Normandy, including the Normandy American Cemetery and Memorial, are not the most convenient places to get to. Again, with all due respect, this is not a complaint! Obviously, a hoard of future tourists wasn’t on the minds of the great military minds of the era. It’s simply a fact that, unfortunately, makes many travelers who don’t want a full tour skip this important sightseeing opportunity. 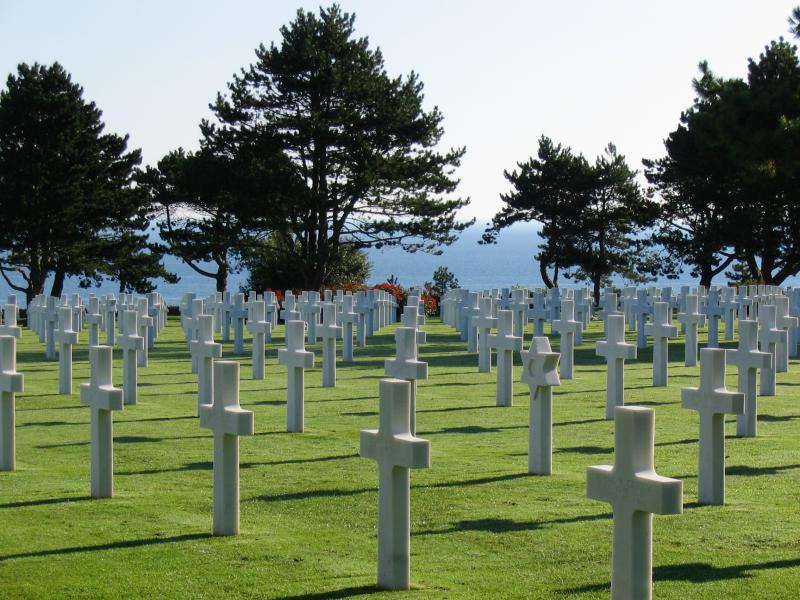 In fact, this is almost what happened with some friends of mine recently. They were taking a trip to Paris and wanted to plan a side trip to Normandy. They wanted to see Omaha Beach and visit the Normandy American Cemetery and Memorial, and maybe a museum. They didn’t want the whole shebang. But they just couldn’t figure out how to make it work.
They finally came to me for help – and in digging into the research, I became just as confused as they were! There are more than a dozen museums and visitor centers in the area. There are tons of complaints about the local bus #70, which can take you to the Normandy American Cemetery and Memorial; again, rightly so, it is for the benefit of the people who live in the areas, and not meant as a tourist shuttle. Therefore, the times are inconvenient for any meaningful visit to the area, there are none on Sundays, and if you miss one you’re stuck.
I decided to get to the bottom of this. After all, surely we are not the only people who have ever wanted to go to Normandy to visit Omaha Beach without the whistles, horns and bells of a full battle tour. With that in mind, I came up with three Omaha beach itineraries for us to choose from. Take a look at them, and see if any of them match your idea of a side trip to Normandy World War II sites. 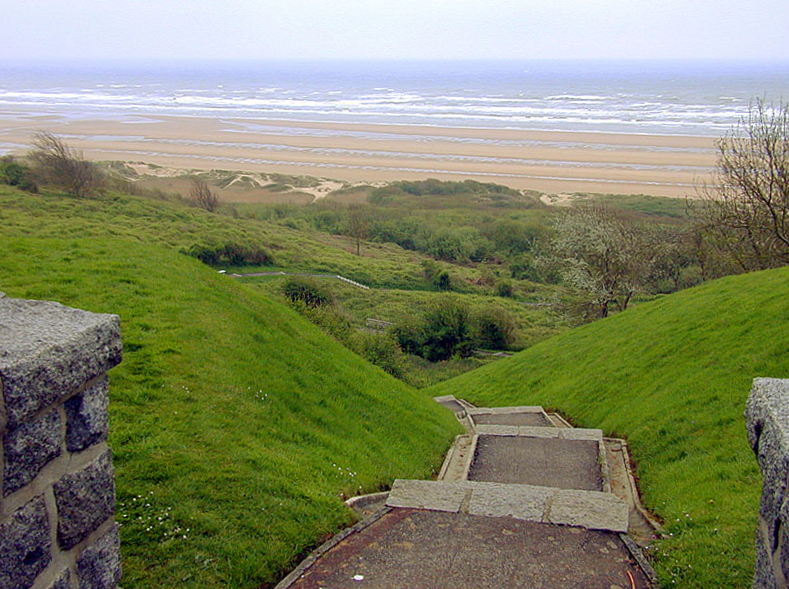 First, though, here are some things these itineraries presuppose:

I sincerely hope that this can be a help to those of you who had as hard a time as I did finding no-nonsense information about visiting Normandy World War II sites and the Normandy American Cemetery and Memorial. If you still have any questions, feel free to contact me – france at whygo dot com – or hit me up on Twitter @WhyGoFrance. And if you’re looking for more info on Normandy, take a look at some of these links as well.