9 Off The Beaten Path Places to Visit in France

First let me say, before I get hate mail, that these places have been known to receive visitors. In fact, some of them are quite popular with French and/or European tourists. But us? Not so much. In my eternal quest to get people out of whatever forcefield is keeping them in Paris and its immediate environs for two whole weeks, I’ve noticed a clear second-tier of popular destinations – Provence, the Loire Valley, and the French Riviera just to name a few.

I’ve also read this year’s crop of “off-the-beaten-path” places to go around the world. It seems that these days, everyone’s looking to one-up their friends and family with never-before heard-of places in the far-reaching corners of the planet. After all, France is the most visited country on the planet – what’s there that’s left to discover?

How about this: EVERYTHING. You have no idea how jam-packed France is with the most unbelievable things to see and do. (And eat and drink.) So, to expand your bucket list of places to go that won’t take 26 hours and a sherpa to get to, here are some places I think should get more attention in France. 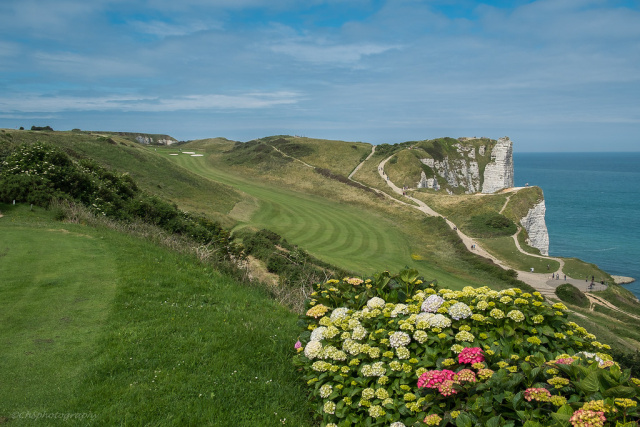 Look at that arch. How could you not want to see that? And not only that, there are three of them off the cliffs of this area of Upper Normandy. And it takes under three hours to get there by car. 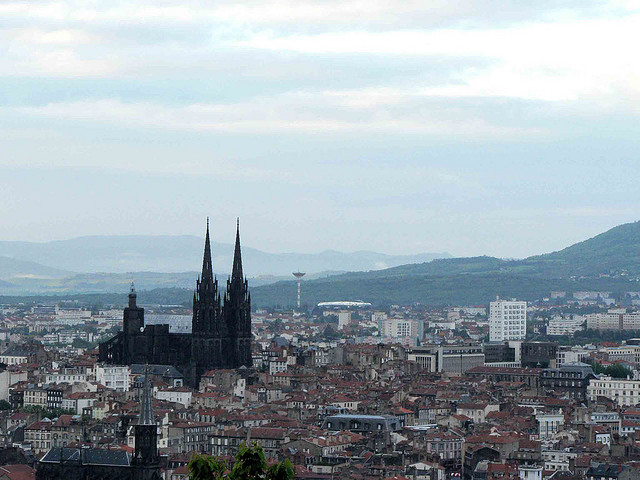 Volcanoes! Hiking! Panoramic views! A short-film festival! And the creepiest black granite church ever. The Teoz train gets you there in about 3.5 hours. 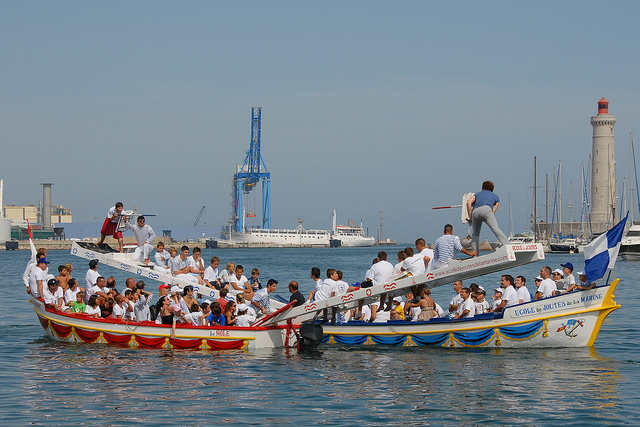 Two words: water jousting. Two more words: junk museum. And here’s two more, to close the deal: fresh oysters. Have some summertime fun in early spring, without the cruise day trippers on the Riviera. Leave Paris first thing in the morning, and be sitting on the canal with a coquillages plate in front of you by lunch. 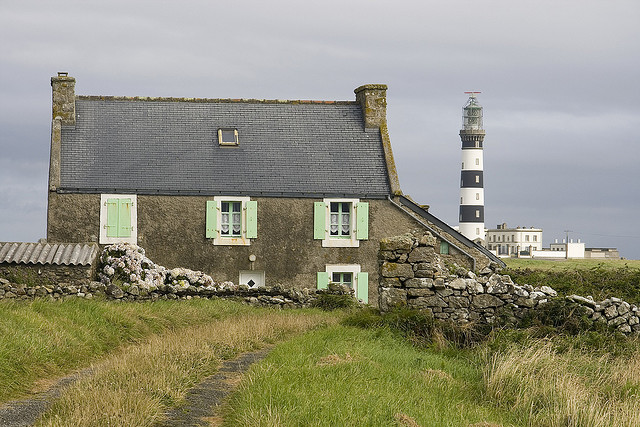 It doesn’t get any more off the beaten path than the western-most point of France, off the coast of Brittany. In fact, it’s not even on the mainland – it’s an island. And seeing as how you have to go through all of Brittany to get there, there are about a hundred more non-touristy places to visit nearby. 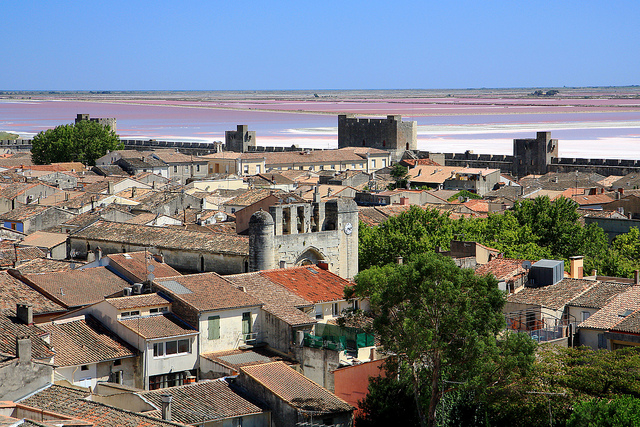 A fortified city that’s more fun to visit than Carcassonne. Yeah, I said it. Why? Because unlike the fortified part of Carcassonne, it’s less like a museum and more like a tiny jewel box town that’s very much lived in. It’s also on the salt flats, which means you can stock up on sea salt and impress your guests during your next dinner party. 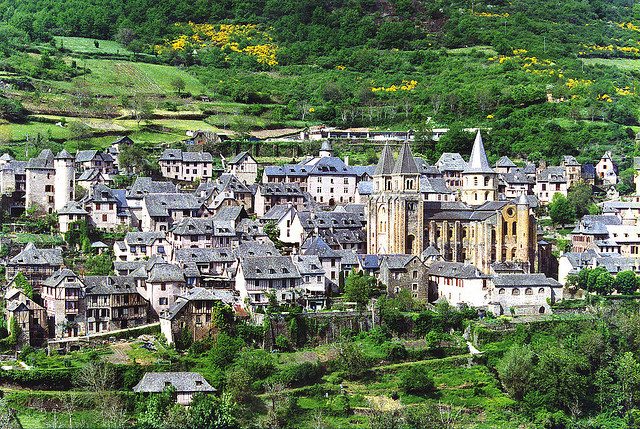 Conques is an ideal side trip, because it’s so opposite of Paris. First of all, there are no cars allowed in the town, so it’s blissfully quiet. And second, whatever tourists may come through leave by afternoon, so you’ve got the place to yourself. It’s about halfway between Clermont-Ferrand and Montpellier, so if you’re taking a trip down south it’s the perfect pit stop. 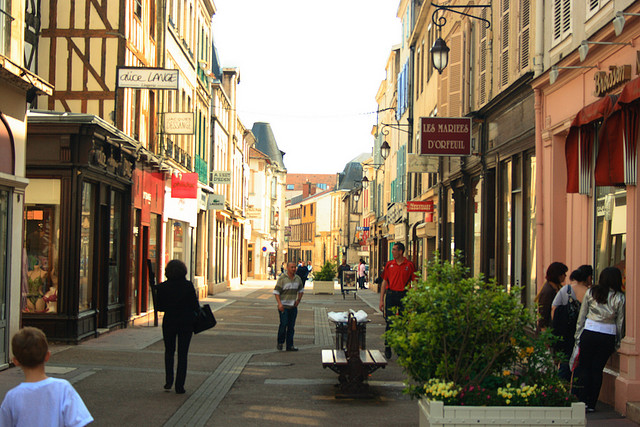 A beautiful town surrounded by vineyards. Who’s thirsty? And it’s an hour and a half on the train from Paris, so you have absolutely no excuse. Note: You may know this by its former name, Châlons-sur-Marne, as mentioned by Eddie Izzard in one of his bits years ago, and as it appears in Snoopy’s Red Baron story in It’s the Great Pumpkin, Charlie Brown.

The East Coast of Corsica 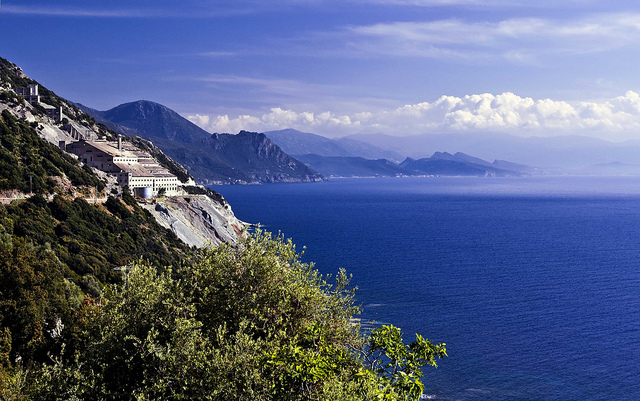 It’s weird – seeing as how the east coat is closer to Italy, you’d think it’d be more visited, with many ports for ferries. Lord knows it’s jam-packed with breathtaking villages tucked into valleys here and there. But the most popular places to visit on Corsica are anywhere but; the main cities are at the north and south and along the west coast, and hikers love the interior mountains. Nobody goes to the east coast. Why don’t you put a stop to that?

Throw a Dart at a Map

I’ve taken enough road trips to know that there are very few butt-ugly towns in France. Honestly, you can’t go wrong. And if you don’t love a town you’ve chosen? Go onto the next one, and discover a place in the world’s most visited country that you can truly call your own.