French castles are the all-in-one destination – you’ve got history, art, architecture, and nature (sometimes harnessed, sometimes savage). You can see a couple a day, or pack a picnic and choose one for a daylong trip. And there’s always plenty of room for the kids to run around.

But although there are a over a thousand castles in France, only a handful get the attention – those nearest Paris, and those in the Loire Valley. But what if you’re in another part of France? What if you don’t want to jockey for position with tour groups and busloads of people?

With that in mind, I’ve included some amazing French castles that you may not have heard of – or, sadly, not yet seen. I included my favorite of the “famous” castles, but for the most part, some of these were a revelation to me as well! And as always, to enable you to include them in your next France vacation itinerary, I’ve included some salient facts for each. 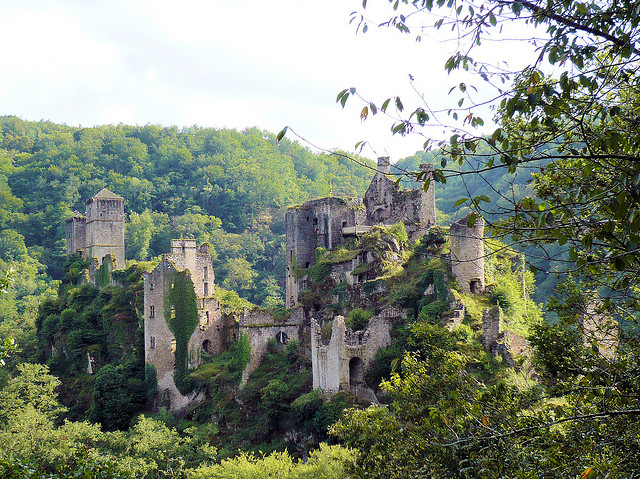