Best Time To Shop in France: January and July Sales 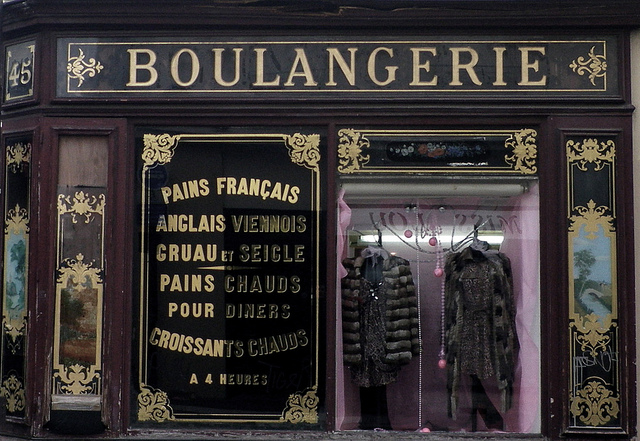 Lots of people want nothing more than to hibernate after the holidays, and France in July usually brings nightmares of crammed tourist sites. But for the shopaholics among you, the months of January and July hold special meaning when it comes to vacationing in France – because it’s time to shop ’til you drop!

Instead of just putting things on sale to make room for the new season’s fashions, France makes a production out of it, complete with State-mandated sale periods, called soldes. They usually start around the first weekend of the month and go through the first weekend of the following month, with progressive discounts the later it gets into the sale period. And during this time, many stores take advantage of the law allowing them to stay open on Sundays as well, so it’s seven days a week of sales!

How you shop during the soldes is up to you. Some shoppers snap up the things they’ve had their eye on since before Christmas, or during the summer. Others like to gamble a bit, and see how discounted their item becomes before purchasing – but there is always the chance that it’ll be gone for good.

Despite the excitement, though, it’s not chaotic. The stores keep their sale stock well organized, and you won’t likely find yourself in fisticuffs over that last pair of shoes in your size. The French are a pretty demure bunch.

Here are some tips for shopping in France during the soldes:

And with that, go forth and shop, my cherubs!