Budget Airlines that Fly to Nice 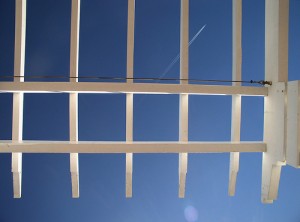 Nice is the crowning jewel of the French Riviera, and it makes a great base from which to explore the region. There are even direct flights to Nice from New York’s JFK Airport. And major European airlines – British Airways, Air France, KLM, Alitalia, Lufthansa – fly there as well, so if you’re coming from the States you can usually get your tickets to Nice with connecting flights via their capital hubs. But, time and again, I find in speaking to travelers to France that they’re unaware of just how popular and convenient budget airlines in Europe can be.

Budget Airlines that Fly to Nice

Air France has several routes operated by different budget airlines. So, in a way you’re getting the best of both worlds. They mostly operate within France, with some exceptions. Below are the budget airlines that partner with Air France to fly to Nice.

Here are some other major European airlines that have budget airline partnerships include:

EasyJet and Ryanair are the biggest budget airlines in Europe, and they’re always worth a gander when you’re planning a Europe-wide trip. Ryanair uses Marseille’s mp2 airport as their hub in France and only flies from Dublin to Nice, while EasyJet uses Nice as their hub. EasyJet’s routes to and from Nice service the following cities:

Quick search for flights to Nice 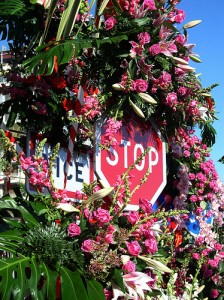 Here are some other airlines and cities to whet your trip planning whistle:

And finally, here’s some additional reading to help you figure out your transportation options in France:
Getting Around France
Train Travel in France
Driving in France
How to Get from Paris to Nice
How to Get from Barcelona to Nice
Cheap Flights to Nice
And some tips for once you arrive in Nice – have fun!
Carnaval in Nice
Hostels in Nice, and hostels in general
Best Beaches on the French Mediterranean