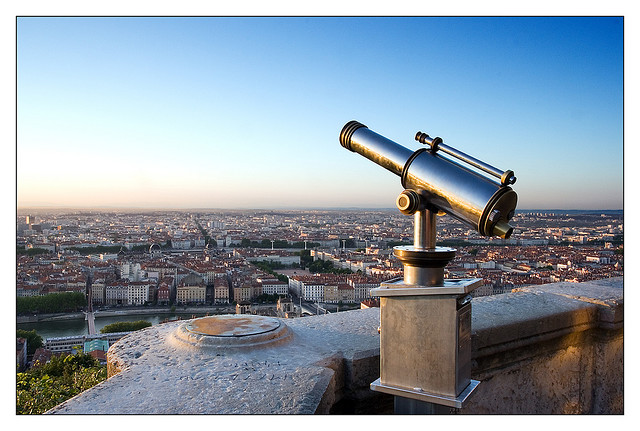 Discount cards can be a lifesaver for a budget traveler. And because they tend to offer deals for things that aren’t on everyone’s “must-see” list, it also can yield some surprising experiences. The discount pass for Lyon, called the City Card, definitely falls into this category – and then some. Here’s what the Lyon City Card includes:

You also get FREE admission/access to:

And as if that wasn’t enough, with the pass you can ride all mass transit for FREE (which you’ll need to do, because Lyon is enormous). I mean, come on. That’s a deal.
They’re sold for 1,2 or 3 days, priced between €21-41, include discounted prices for seniors, students and children, and are available at the Tourist Office at Place Bellecour (you can’t miss it) or at most major hotels. If you’re going to be in Lyon for any length of time and want a fantastic excuse to explore the city on the cheap, this is it. Visit the Lyon City Card site for more information. And if you’re looking for more info on visiting Lyon, here you go!