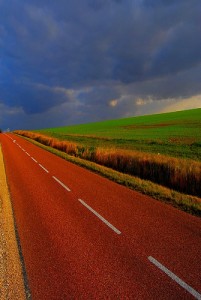 Summer road trip ideas abound – but all the advice is usually about America, where the open road calls to those wanting to feel the wind in their hair. But, understandably, there is some hesitation when thinking about road tripping in a foreign country. Luckily, a France road trip is not nearly as intimidating as you may think!
It may seem like a bit of a hassle at first, so you may do best to fly into a major city like Paris or Nice, take a train to a smaller city, and then rent a car in a smaller French town. This can allow you to get used to French road signs and traffic patterns without also dealing with, say, Paris at rush hour.
That being said, renting a car in France and driving down the smaller country roads can yield some spectacular views – and, unlike a bus tour or a train ride, you can pull over to marvel at the sights, or choose the perfect tree under which to have a picnic! Here are some ideas to get you inspired to take to the autoroute this summer for a French adventure.
Note: Pick up a Michelin France road map. It’s map 721, and it’s clear and easy to read. Many of the major routes have smaller, prettier routes running roughly parallel; learn the key legend, and get off those highways.
Wait! Another note: I’m suggesting routes that in general would take three to four days, because I’m assuming you’re going to fly into/out of Paris and will want to spend at least a day or two on either end in the city. But, you could easily spend a week or more taking these trips, stopping as often as you’d like whenever your fancy is struck.
>>Learn about renting a car in France.
>>Read tips on cheap flights to France.
>>Get oriented with the cities and regions of France.

1. South of France Road Trip Along the Coast

Start: Montpellier
End: Nice
There are two possible routes you can take: one through Provence, dipping down to the coast along the way; the other is to hug the coast the whole time. Either way, it’s pretty spectacular – it all depends on what you want to see and do.

This route is the one that hugs the coast. I’d recommend overnight stays in Arles and Marseille before ending in Nice. Here are some highlights of this route: 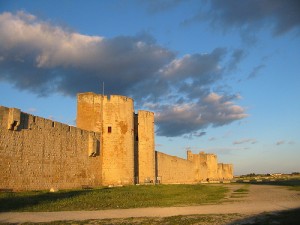 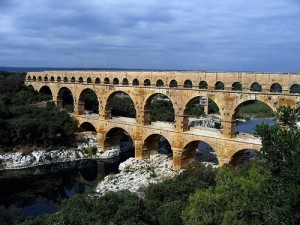 From your start in Montpellier, head northeast to see the Arena in Nîmes before spending the night in Avignon. Then use Avignon as your base, where you could literally throw a dart at a map and choose any route you’d like – these are some of the most stunning views in France (note: I am totally partial to the South of France, in case you couldn’t tell). Ideas for this road trip:

>>Further reading for this road trip: Eight enchanting villages in Provence, and the top 10 things to do in Provence.

This road trip covers the southwest of France: The reddish-pink bricks of Toulouse’s buildings; the booze in Bordeaux; and the beaches of Biarritz. Those are your major points, creating a triangle. Within that framework, your choices are virtually endless. Here are some ideas: 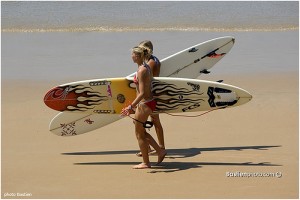 This route covers a lot of miles, has a lot of possibilities, and offers a good balance of heavily visited sights and places where you feel like the only person left on the planet. The basic route runs in a circle from Paris-Chartres-Le Mans-Rennes-Caen-Rouen-Paris. 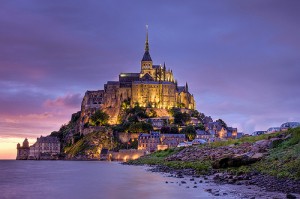 >>Further reading for this road trip:
Normandy orientation
Top 10 things to do in Normandy
Visiting Mont-St.-Michel, and awesome photos of this iconic site
The Cathedral at Rouen: The inspiration for Monet’s famous series

The Route Napoléon is a real route, studded with large golden eagle markers, taking you from the Alps to the French Riviera. I found this jaunty map, which pretty much sums it up: 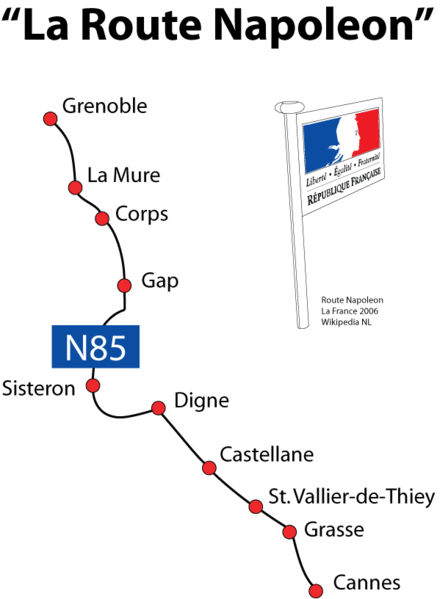