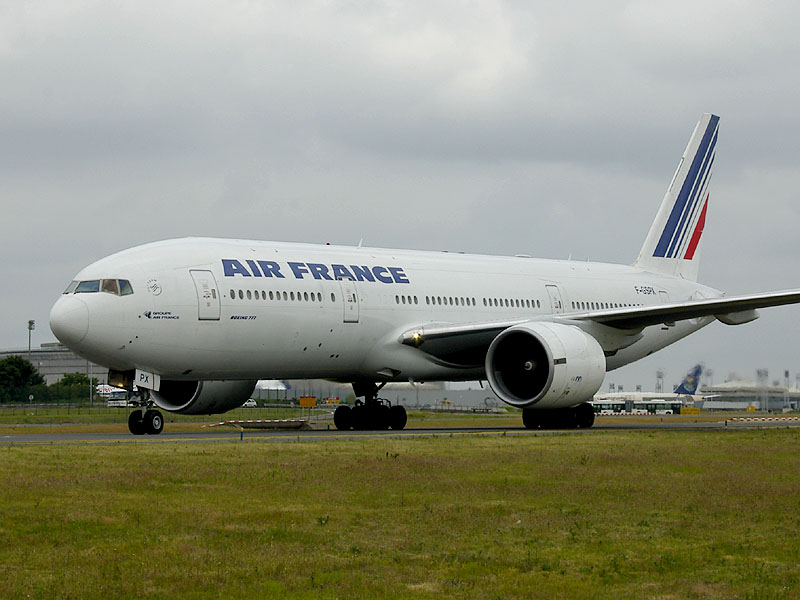 It is certainly no secret that France is a fantastic vacation destination. As one of the most visited countries in the world, tourists from around the globe stream into this Western European country by the millions each year—all in search of beautiful châteaux, medieval villages, Parisian fashion, the perfect croissant, cheese, wine and the seemingly elusive French joie de vivre.

The only problem with visiting France, however, is that your trip will never be long enough, nor will you ever be able to enjoy everything this country has to offer in one trip. That being said, as a country that has so much to offer and is used to seeing a lot of tourists, booking a flight to France is not the hardest thing you’ll ever do.

As a major European hub and as one of the most visited and celebrated cities in the world, Paris is served by many domestic and international airline carriers. Budget carriers, particularly coming from other European destinations, have increasingly more frequent service into Paris, making for competitive fares from many major airlines. Most of the world’s major carriers serve Paris.

There are two major airports; the main one is Charles de Gaulle (CDG), sometimes known as Roissy Airport (look out for this name especially if you’re traveling to the airport from another location in France; the SNCF train website, for example, recognizes the train station in the airport as Roissy). The “other” airport – and much like New York’s Laguardia to its JFK – is Orly (ORY).

If Paris is your layover stop before continuing on to another destination within or outside of France, check your flight details to make sure which airports you’ll be in. It’s rare, but not unheard of, to fly into CDG and then have to schlep over to ORY for the next flight. Not very convenient.

The red-headed stepchild of Parisian airports is Beauvais (BVA), also known as Beauvais-Tillé. It’s out in the boonies, and serves as the Parisian hub for low-cost airlines RyanAir and Wizz Air.

France has several other airports that serve as regional hubs for many carriers, including Marseille, Nice, Lyon and Toulouse. With the growth of budget airlines, many other cities have been expanding their air travel presence as well, particularly in the southern Languedoc region.

Tips on getting cheap flights to France

While getting a cheap flight to Paris is often not as cheap as London or Frankfurt, there are still ways to score some great deals on airfare.

You also might want to expand your search in several ways to get the best possible deals: