Be a Jet Setter! Flights to London From France 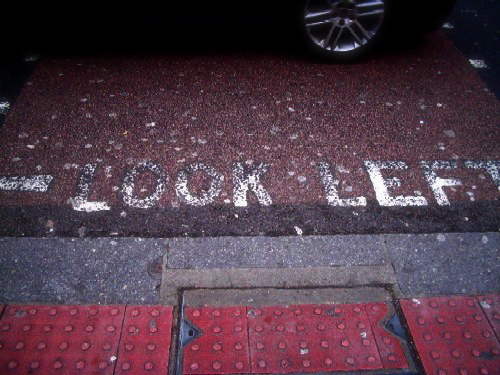 No matter how many times I school you on the wonder that are low-cost airlines in Europe, when going between England and France you immediately do a duck dive under the Channel from London to Paris via the Eurostar train.People! Get it together! Flights to London are cheap, plentiful and leave from all over France.
You could even be a jet setter and fly there and back in the same day. You could get a cheapo flight to London from the U.S., and then spend the day there before hopping on an even cheaper flight to France.
The possibilities are endless. Take a look at all these cities below! I mean, come on. You can literally road trip all over France, then dump the car and fly to London in time for high tea. So awesome.

Flights to London from France

Ryanair flies to London from:

EasyJet flies to London from:

Once in London: How to Get an Oyster Card 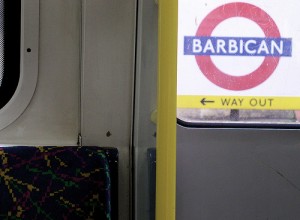 Of course, finding a flight to London for a penny isn’t going to do you any good if you spend a fortune on a taxi to your hotel in London. If you’re going to spend any time at all in the city, then it pays to take public transportation from the get-go.
If you’re super organized, you can order your Oyster card by mail from their website and get it delivered to your home in the States before leaving. But if you’re like the rest of us who can’t quite get it together, you know how to get an Oyster card? Right at the train station inside the airport you land in. And if you fly EasyJet, you can even buy it ON THE FLIGHT.
In mid-air.
Welcome to the 21st century, Earthling!

Stuck in London and Dreaming of France? Pas de Problème!

Are you standing in your English garden in Notting Hill, hand to your forehead, staring wistfully past the white cliffs of Dover toward La Belle France? Snap out of it, and get your France on at the French Embassy, London. They have a ridiculously large cultural division, offering films, library access, French courses, performances and art exhibits celebrating French history and heritage.