France: A Country For All Seasons

From the Caribbean during hurricane season to Alaska in the dead of winter, there are some places that you simply don’t want to visit at certain times of the year. But truth be told, there is never a bad time to visit France – and that goes for anywhere in the country, and any time of year. Is the French Riviera more fun in the summer for a beach bunny? Yes. Are the French Alps better in the winter if you’re packing skis? I should think so. Are there more tourists lining up to climb the Eiffel Tower in the height of summer? You betcha.
But here’s how I see it: No matter where you’re coming from, chances are you’re going to be flying into Paris. From there, you’re never more than maybe six-ish hours away by train from anywhere else in the country you want to go – and less if you get a connecting flight right to your destination. So if you see great airfare on a flight to Paris, take the deal. You’ll never be disappointed, and with so much to see and do, you’ll never be bored.
To give you an idea of what I mean, here are four destination/season combinations that go against the prevailing travel advice. 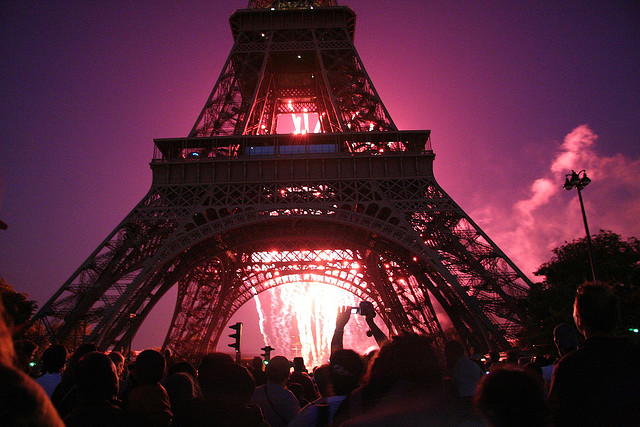 Any jaded traveler worth the extra passport pages is going to tell you to avoid Paris like the plague in the summer months. But you know what? Paris is awesome and fun in the summer, and even more so in July. Why? Well, there are many reasons, but here are my top three: 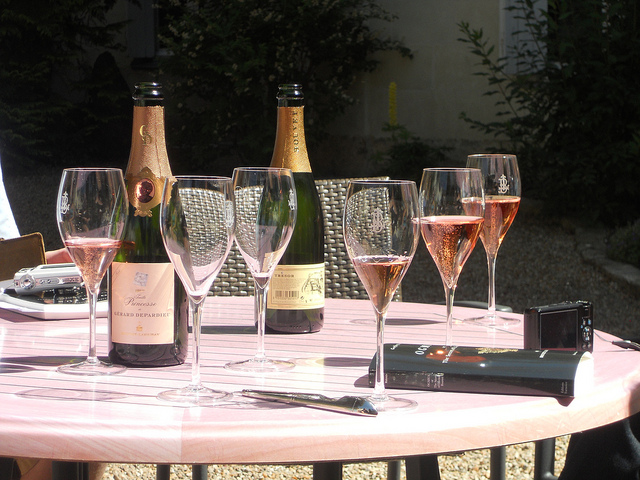 Yeah, that’s right, we got your leaf-peeping right here. And there’s the vendange, or the annual grape harvest, which you can take part in or simply sit on the sidelines and watch while sipping last year’s crop. Read this to learn why this region and this time of year is a great fit, especially if you’re into road trips:
Fall in France: Beautiful foliage and great wines in the Loire Valley 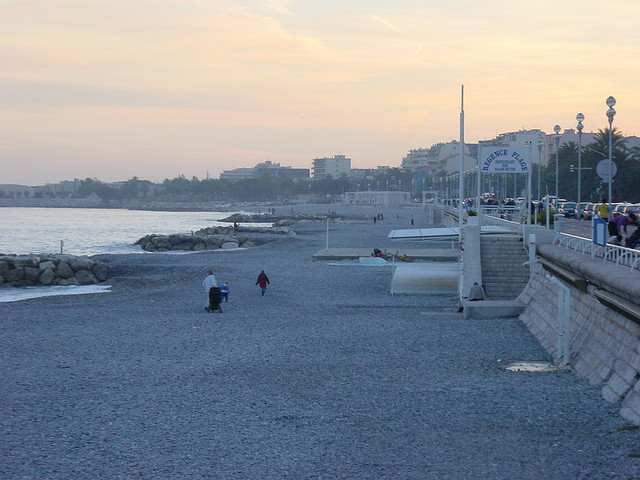 The French Riviera in January

OK, first of all, let’s talk shopping. Every year in January and July, France has State-mandated sales. That means everything is on sale, everywhere. Win! Also, it’s never crazy cold along the French Riviera, so you can thaw out from your own winter without having to reveal your pasty white skin in a bathing suit. And because it’s such a summer-friendly place, even in January you can find yourself having a drink or a meal outdoors on the beach – the sun is warm enough during the day, and pretty much every place has heat lamps at night. Or, just find a hotel room with a balcony and a view of the sea, and clear your head while the Mediterranean sun warms your chilled bones (P.S. I’ve done this. Such a great getaway).
Oh, also, if shopping has no appeal and Easter is early, you can go a bit later and check out the fantastic Carnaval in Nice. Totally worth it. 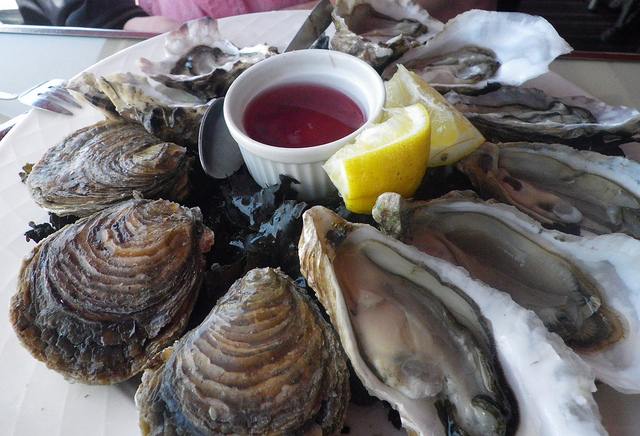 Look at Brittany on this map of France. See how far out it juts into the sea? See how far west of London it is? Well guess what – it’s still on Central European Time. So if the dark winter nights have you down, head to Brittany in mid-spring. It stays light well into the dinner hour, and by dinner I mean copious amounts of fresh oysters that were harvested, like, 500 feet from your restaurant.

As always, I’mma leave you now with some helpful links for planning your next vacation to France!