Things You Should Know About France 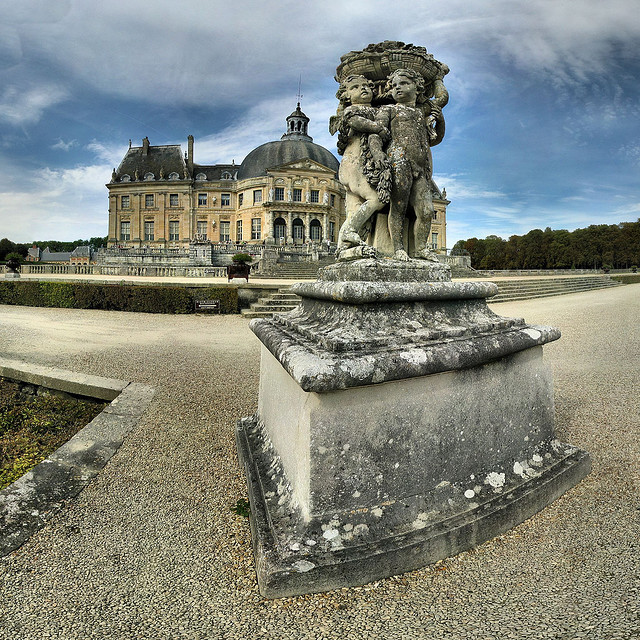 France is a travel Rorschach test, in a way – you can tell a lot about a person by how they talk about the country. Some love its free spirit and sex-positive attitude, while others think it’s bordering on anarchy. People see the Revolution and the Resistance as badges of historical honor for France, only to hear someone tell the bad “you’d be speaking German…” joke to the discomfort of those who hear it. And of course, that’s not even touching on the subject of vacations in France – whether it’s “Oh, Paris!” or the skiing or the beaches or the vineyards or the Châteaux, everyone has one thing they absolutely looooove about it.
This site gives a lot of advice about traveling to France – or at least that’s what we aim to do – but there are some general things to know about the country that don’t fit into a neat little box of specific advice. After living here for over five years, I’d like to go over some of the things I’ve learned, to help you get a sense of what to expect overall when visiting anywhere in the country.

They don’t “like” it in the fun sense of the word, but they feel it is a useful way to make themselves heard to their elected officials, the media, and the world at large. Unions, organisations, groups and sometimes random bunches of people representing every possible cause you’ve ever heard of, and some you haven’t, see it as their right to stop traffic, hold up banners, give speeches and generally speak their mind. Once I even saw the unemployed go on strike, no lie.
Chances are, if you’re in France, especially major cities, for any length of time you’ll come across a “manifestation” of some kind on a street or in a square. And if you hear the word “grève” it means they’re on strike, so head straight to your hotel or train station ticket counter to find out if it will affect your travel plans. The good thing is, they’re rigidly scheduled and usually in advance, so you probably won’t be caught off guard. Here’s a French strike calendar you can check for updates while you’re making your travel plans.

The French have a freakishly keen fashion sense.

Seriously, you guys. I don’t know how they do it. A scarf here, a bag there, sometimes some interesting shoes, and voilà – they’re fabulous. And that goes for the men, too, and not only that, but the older they get, the better they are at it. You can’t beat them at this game; you can only hope to keep up.
I think more than fashion in the actual material sense, though, it’s the confidence with which they carry themselves. They don’t futz or fidget in their clothing; they hardly seem to notice what they’re wearing at all. They work it, and own every choice they make. For example, there’s this lady in my town, she’s about 65 years old and she has a hot pink crewcut, wears hot pink platform flip-flops, and is always dressed outlandishly otherwise – and not one person gives her a second glance. She just is that look, 100 percent, and we all love her for it.
If you’re looking for tips, though, check out these handy posts:

The French train system is fantastic.

Spend more than five minutes on this site and you’ll see me falling over myself advising you to take the train everywhere. Now, I’m a fan of trains in general, but France has positively spoiled me in this regard. They run on time, they’re comfortable and well-kept, and their synching up of connecting trains is something to behold – and puts Italy to shame. Shame, I tell you! Always, always take the train when you can.

The French take their language seriously.

I can’t say I’m fluent in French – it’s my third language, and living among expats I don’t have to rely on it as much – but even when I know I’ve nailed a phrase, I’ll still get corrected on something, usually pronunciation. While this used to make me irate beyond belief, I’ve now come to realize that they’re not doing it to be obnoxious. They really do think they’re providing a free service.
The French language has a long and politically charged history, and they see it as an integral part of their culture – just as important as their legacy of art, architecture, fashion and film. While to an outsider it can be disconcerting, to them it’s simply the right way or the wrong way . For example, imagine if someone got mad at you because you pointed out that a picture they drew of the American flag had only 47 stars. It’s just a fact that our flag has 50 stars, and no matter how many times they draw it with 47 stars, you’re gonna be like, OK, well it’s a nice try, but it’s not right. Does that analogy make sense?
Anyway, foreigners should treat their respect for their language, well, with respect, and try your best to speak it, and just smile when they correct you or roll their eyes. And if you want to really impress them, learn some choice phrases using these handy posts:

As always, there’s travel-specific advice to be had, and I remain at your service: