Things You Should Know About Lyon 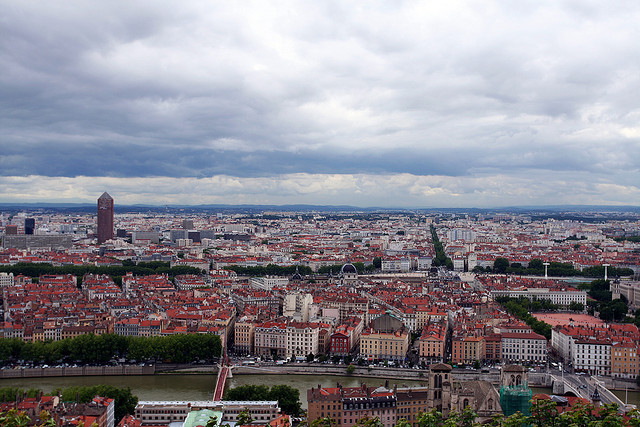 Lyon’s kind of a big deal.

It’s the second-largest city in France, a UNESCO World Heritage Site, a major hub between France and Switzerland, and famous enough for its neighborhoods to be recreated in Dubai as a tourist attraction.

Lyon is all about light.

Lyon’s original name came the Celtic god Lugus, an old Irish word for “light.” Lyon’s most famous sons, the Lumière brothers, were the fathers of cinema, and their last name means “light” in French. And each year before Christmas, the city pays homage to light with their Fête des lumières, in which light-filled art installations spring up citywide and attract tourists from all over the world. 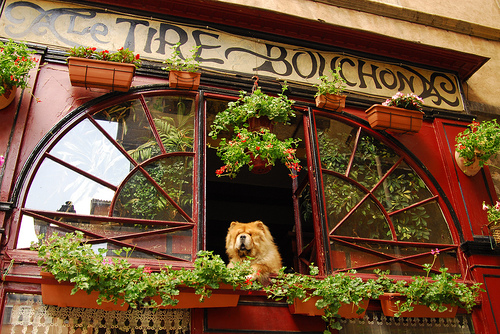 Lyon is all about food.

It’s a foodie’s paradise, and everyone has their favorite bouchon, or local restaurant, that they swear by. Classics like sausage and charcuterie top the list of foods made famous in Lyon, but it’s also where the country’s most inventive gastronomic trends are coming from. If you’re tummy’s rumbling, get thee to Lyon post-haste. 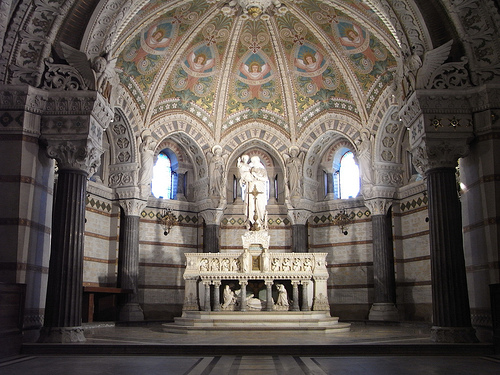 There is world-class sightseeing in Lyon.

From the Roman amphitheater to Medieval, Gothic and Renaissance churches to Baroque and Neoclassical architecture to the city’s famous trompe l’œil facades, shutterbugs will have a field day (and night) in Lyon. 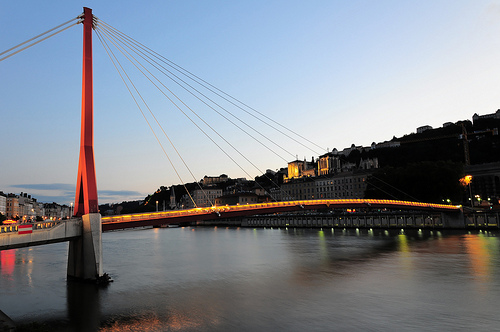 Lyon isn’t exactly in the middle of nowhere.

Lyon is only two hours from Paris by TGV train, so the more ambitious among you could make it a day trip with time to spare. It also makes for a perfect weekend getaway, as well as a pitstop on your way farther south.