Things You Should Know About Marseille 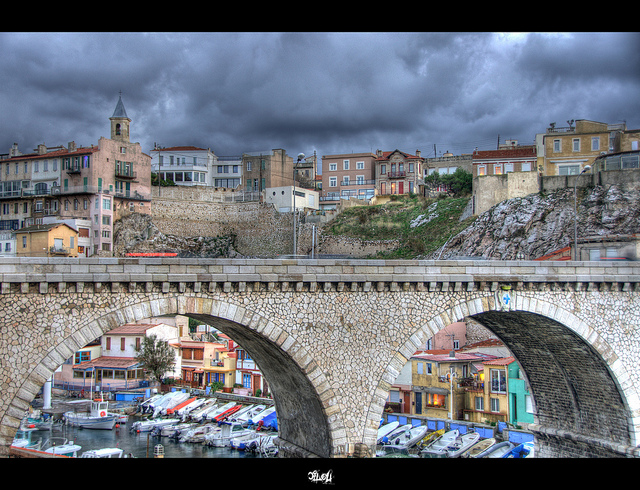 Of all the cities in France on a traveler’s itinerary, Marseille may be the least understood – or rather, the most misunderstood. It’s one of the few places left in France that’s well known enough to get there easily, but where you’re still able to get lost on charming back streets and “discover” a place that you can make your own. 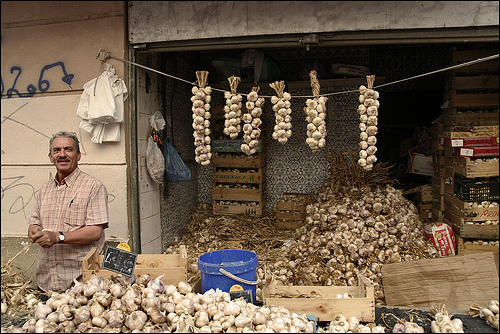 You know the stereotype of the old man in the beret with the blue-and-white striped shirt sitting at a cafe table smoking Gitanes and sipping Pastis? This is where that came from. The French national anthem isn’t called La Marseillaise for nothing, you know. And it’s the perfect mirror opposite of Paris in many ways; by visiting both cities you can get a pretty good idea of what France is all about (broadly speaking, of course). 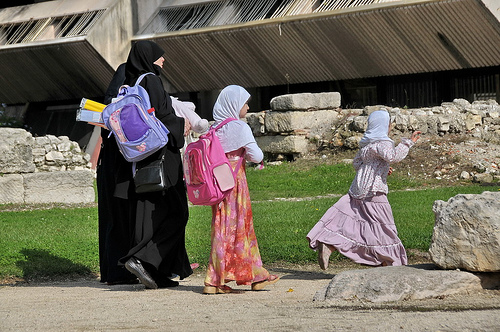 Marseille sometimes seems not very French at all.

Because of its famous port, Marseille is the arrival point for most of France’s immigrant population from Africa. There’s an astonishing mix of Algerians, Moroccans, Tunisians and others that not only bring an eclectic vibrancy to the city, but greatly influence the cuisine and the culture. 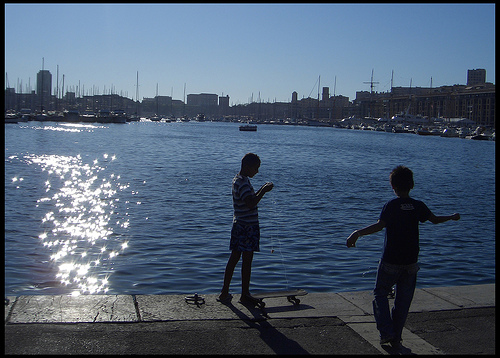 Marseille has gotten a bad rep over the years, even among the French. And yes, it’s pretty much the epicenter of organized crime in the country. But that doesn’t make it unsafe; in fact, as part of the Marseille Provence 2013 European Capital of Culture event, the city’s “cleaned up” more than ever, and is gaining a reputation as a hip center of artistic innovation with a funky vibe. 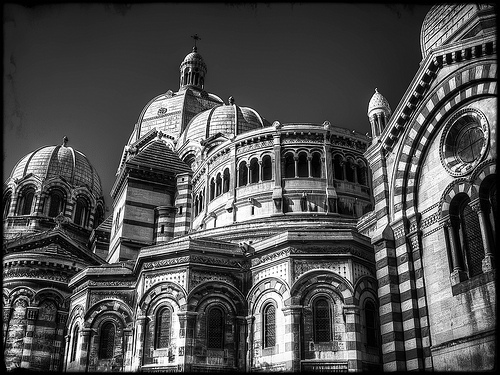 Marseille has a fascinating history.

First of all, it’s 30,000 years old. So, there’s that. And it’s been involved in some form or another in almost every major event in Mediterranean history, with everyone from the Greeks to the Etruscans to the Romans having adding their hand to creating the city we know and love today. While I’m not a big museum fan, the archaeological museums here are very much worth your time, as they put the whole of France in a clearer context. 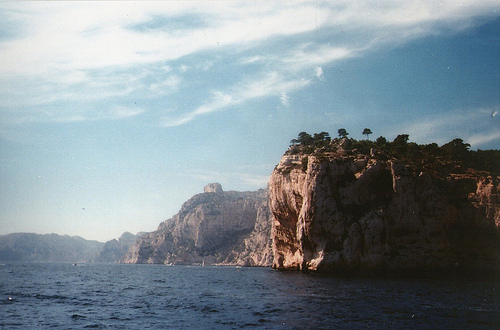 Marseille is the perfect southern base for traveling.

To get from Paris to anywhere east of Montpellier by train, chances are you’re going to have to go through Marseille. From there you can visit Provence, the French Riviera, Monaco, and even take the ferry to Corsica. Many inter-European flights to southern France land in Marseille as well, so if you’re coming from somewhere else you don’t have to go all the way up to Paris and then come back down.
If you’ve got some time on your vacation, I strongly recommend a trip to Marseille. To help you figure out what that vacation would look like, exactly, here’s a video of Marseille that I love – and a slew of helpful links below that to get you started planning!