Things You Should Know About Normandy 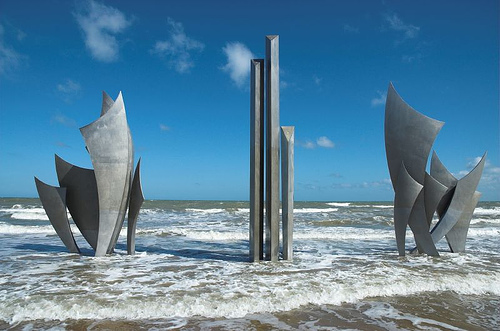 Normandy has direct ties to the U.S.

Normandy’s strategic role in World War II history is still very much alive and a part of the fabric of this region. But far from being Disney-fied or touristy, the topic is treated with the respect it deserves – as are the people, especially Americans, who come to visit its sites. I can’t recommend highly enough to put this region on your must-see list, if solely for this reason. 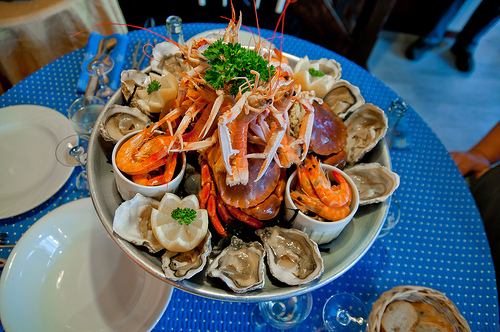 Normandy has adorable villages along its coastline.

Perhaps it’s because the English Channel is a bit more choppy and cold than the Mediterranean, but the seaside villages along the coast here are simply not as touristed as down south – and even then, it’s mostly French. But that doesn’t make them any less adorable. If you’d like a quick weekend out of Paris by the sea with little to no tourism and roughly half the cost of the Riviera, head to Normandy’s shores. 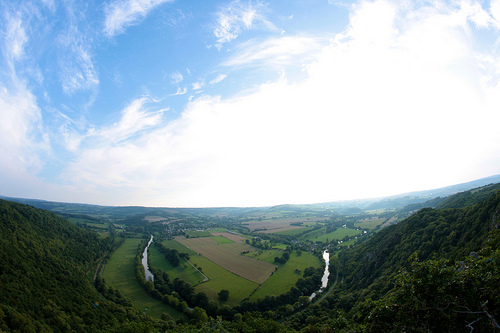 I was on a road trip recently with a friend and our first stop out of Paris was Bayeux. And once you get out of Ile-de-France, Paris’s region, whoo-boy, it gets rural, and fast. And once you’re off the highway, there are plenty of rolling hills, cows, orchards, and farm houses that together form a downright bucolic scene. It’s a road-tripping delight, and I highly recommend it.

Mont Saint-Michel is in Normandy.

And I’l tell you flat-out – GO TO THERE. There is simply nothing else like it in the world. I mean, LOOK AT IT for goodness sake. It’s one of the most breathtaking places this jaded travel writer has ever visited. 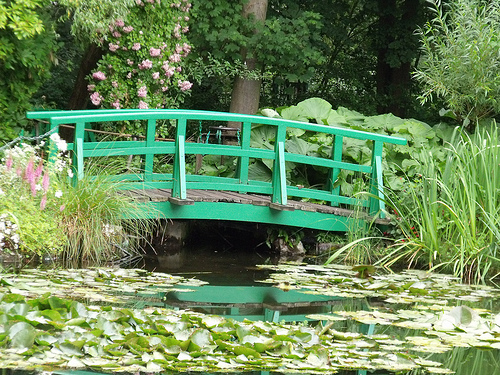 Normandy has lots of little hidden treasures for you to discover.

Because of Mont St-Michel and Omaha Beach, a lot of Normandy gets overlooked. Here are some links to help you fill out a trip to Normandy.