Things You Should Know About Provence 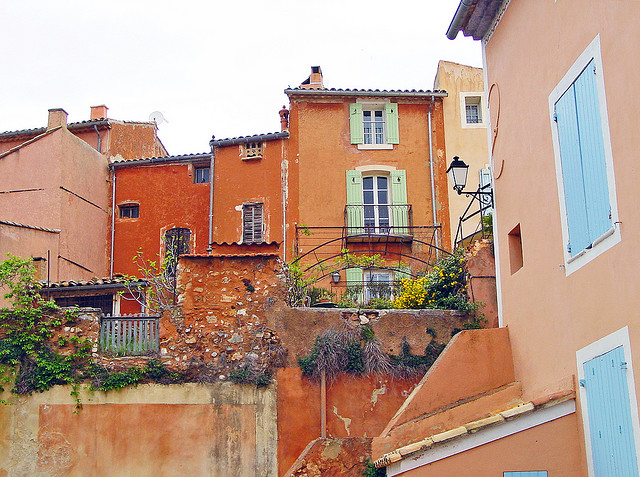 Let’s jump right in with something you should definitely know about Provence:

There is no place in France called Provence.

The official name for the southeastern-most region of France is Provence-Alpes-Côte d’Azur. As the name suggests, that covers a lot of ground – from its western border with the Languedoc-Roussilon region to its eastern border with Italy, and from the Mediterranean Sea in the south to a lot farther north than you’d expect. Within this region are the administrative départements of Var, Vaucluse, Bouches-du-Rhône, Alpes-de-Haute-Provence, Alpes-Maritimes and Hautes-Alpes.
Some consider Vaucluse and Bouches-du-Rhône as “Provence,” leaving the “Alpes” part to Alpes-de-Haute-Provence, Alpes-Maritimes and Hautes-Alpes. But that doesn’t account for the Côte d’Azur, widely assumed to be located in Alpes-Maritimes, and it leaves out Var altogether, which is a sizeable chunk of real estate. Of course you could say, with reason, that the Côte d’Azur covers the shoreline of the entire region; but like Provence, there is no one place or département actually called “Côte d’Azur,” so… maybe it’s more of a state of mind? Also, would anyone in the Alps ever say they were in “Provence” or the “Côte d’Azur”?
One thing everyone can agree on, though: You can’t point to a dot on a map and say, “This is Provence.” But for our purposes, let’s say it’s the southeastern part of France that’s north of the Côte d’Azur, south of Lyon, east of Nimes and west of the Alps.
That being said, here are some logistical links to help you plan a trip to Provence: 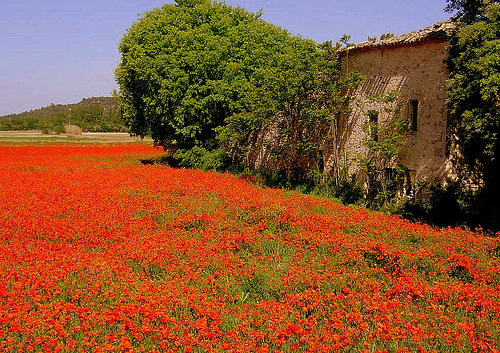 Provence is a road tripper’s paradise.

Trains are the best way to get around most of France, but when it comes to Provence you’re going to want to hop in a car to get around. There are several reasons why I say this:

Your best bet is to take a train down south, then rent a car to get around the region. In the meantime, though, check out Provence among these five summer road trip itineraries.
Check out this amazing video about the sights in Provence: 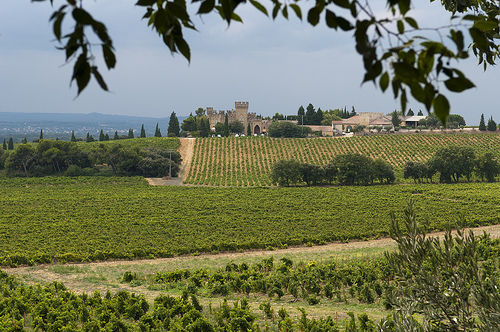 There is some really great wine in Provence.

Check out these links to learn more about including wine on your vacation itinerary for Provence: 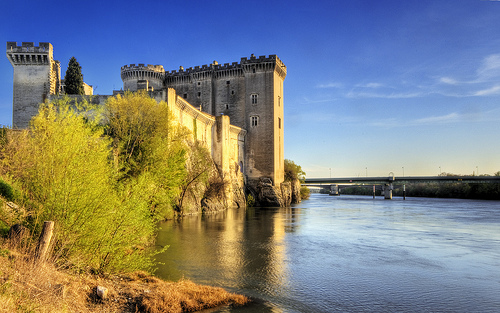 There is a ton of stuff to do and see in Provence.

Some of the most intact, beautiful and historical Roman ruins are in Provence; you can read about them here: The Best Roman Ruins And Sites in France. And here are some other links about all the amazing highlights of this region that doesn’t exist (ha).