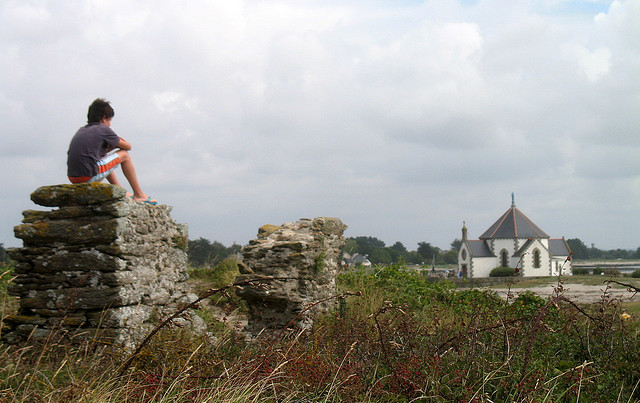 Brittany may be France’s most surprising region. At once completely foreign and quintessentially French, it’s long been the go-to region for Parisians who want to get away from it all in the summer. Whether it’s the spectacular coastline, the fresh oysters, or the fact that its position – hundreds of miles west of Greenwich Mean Time – means that it stays light ridiculously late, more and more people are beginning to discover this profoundly beautiful area of France.

How to Get to Brittany

If you are coming from within France, there are many trains that run into the major cities of the region, but they mostly all come from the direction of Paris. The TGV train that leaves from Paris arrives in Rennes, Brest and Quimper on an almost hourly basis. Non-high-speed trains are also an option, especially for getting around the second-tier cities of Brittany.

If you are coming from anywhere in the United Kingdom, there are a few ferries that will take you from England and Ireland to Brittany. One popluar route runs from Portsmouth, UK to Saint Malo. Note, though, that the English Channel is notoriously fickle and can make for a rough crossing, especially in winter.

The A11 or Océane Route connects Brittany with Paris. An advantage of coming in by car? Unlike most of France, there are no tolls on this section of road. (And you can stop at Mont Saint-Michel, just over the border in Normandy, which is not easily accessible by public transport.)

There are a few airports in Brittany where you can fly in from Paris, London or other French and British cities. Carriers like Ryanair and Air France have regular service into Brest.
Check for flights to Brest (BES) now with our handy widget!

Where to Stay in Brittany

Brittany is a peninsula that sticks waaaaay out into the sea, bordered by the Atlantic on one side and the English Channel on the other. The main cities in Brittany are:

Check out this handy guide for Brittany hotels, which includes my top picks and an easy way to search for hotel deals. 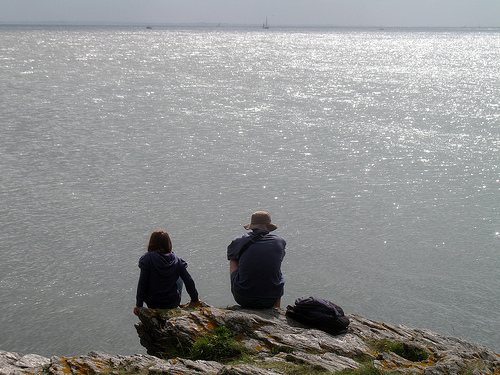 What to Do in Brittany

Jeez, where to begin? First of all, it’s a paradise for outdoorsy types, with miles of hiking for every ability level. Those drawn to the sea have their choice of places to choose from, whether it’s watching the tides in Cancale or visiting one of the regions many islands. There are also amazing restaurants, historical sites, museums… it’s like its own country out there in Brittany, and you’ll never be at a loss for something to see or do.
Read about the top ten things to do in Brittany.

The Weather in Brittany

Although it’s popular in the summer and has more coastline than you could hope to imagine, it’s no Riviera – that’s the Atlantic you see out there, not the Mediterranean, so it never gets sizzling hot. The good news, though, is that it never gets ridiculously cold, either. However, winter months can find you bracing yourself against a stiff ocean breeze.
Learn about the weather in Brittany here, as well as:
What to Wear in France in the Summer
What to Wear in France in the Winter
Photos: frenchy (2)