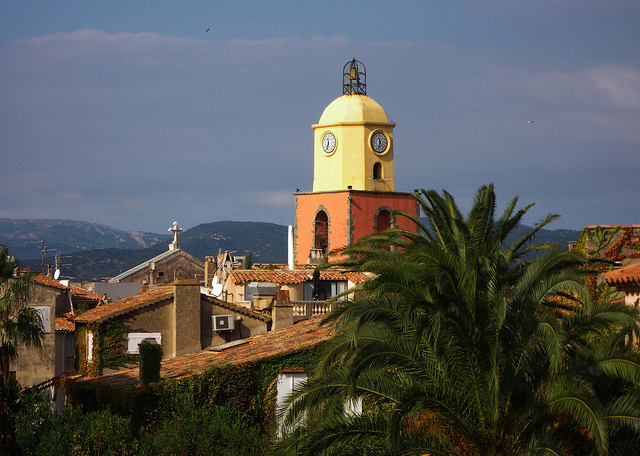 For as famous as Saint-Tropez is, it’s not nearly as big or as visited as most people think. That’s partly because it’s kind of hard to get there (which I explained at length in How To Get To Saint-Tropez), and partly because it’s known for being the playground of the rich and famous, and sadly, most of us are neither rich nor famous.
But I’m here to tell you that Saint-Tropez is welcoming, intimidating, surprising, beautiful, tawdry, serene, crazy, thoroughly delightful, and a place that has to be seen to be believed. 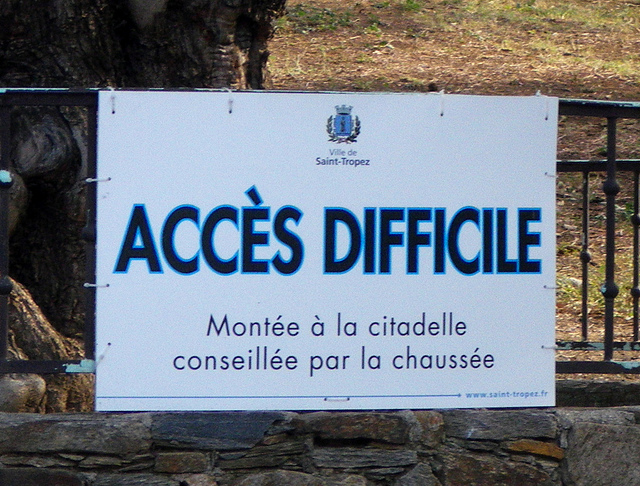 The short answer? Yes. You’re going to pay more for pretty much everything. But unless you’re in a club with mandatory bottle service in August and it’s your turn to pick up the tab, you’re not going to go broke visiting Saint-Tropez. It’s Manhattan-expensive, not extortionist-expensive.

What to do in Saint-Tropez 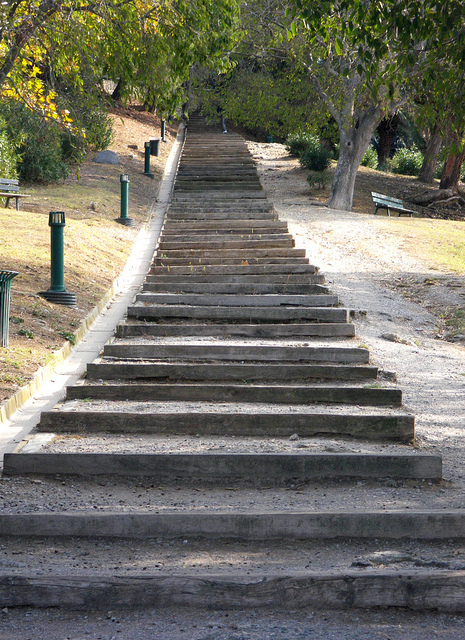 If you walk uphill long enough, you’ll eventually come to the staircase entrance to the Citadel. Climb on up and enjoy the 16th-century history of this fortress – and the view. 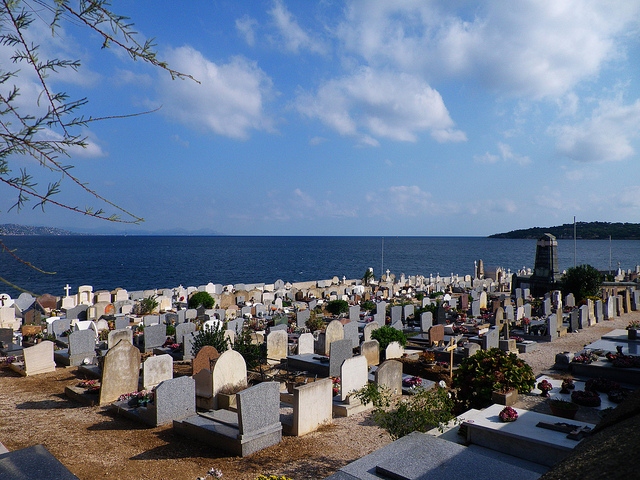 Walk through the Mariner’s Cemetery.

Speaking of views, there is no bigger surprise to be found in Saint-Tropez than rounding the bend at the base of the Citadel and seeing the Mariner’s Cemetery stretching down the road along some of the best real estate in town. With their graves facing the sea, these mariners and their families have found the ultimate resting place. Some graves are lovingly maintained with weather-proof ceramic wreaths and plaques, while others are heart-breakingly neglected. This is an absolute must-see. 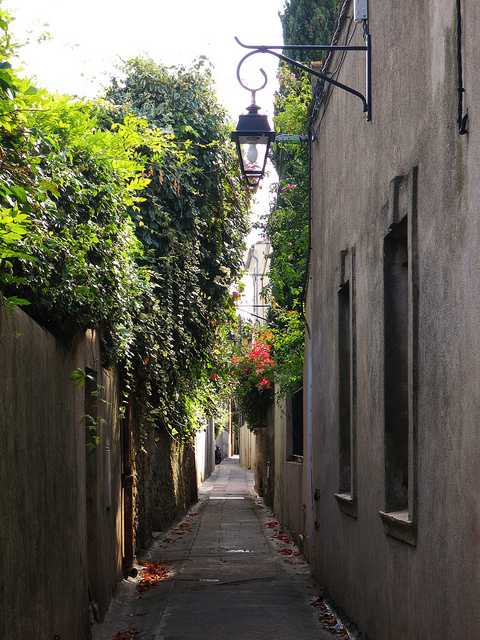 Get lost in the old part of town.

Saint-Tropez may seem to have a bit of a sprawl if you look at it on Google Maps, but it’s mostly residential. Everything happens in the old city, which is very small and very adorable and filled with very expensive stores whose sole existence seems to be so that they can put “Saint-Tropez” on their shopping bags around the world. But there are regular stores as well, and decent restaurants, and also these secret-garden-type back alleys that lead away from the port and feature photo-ready doors, rose bushes and winsome bicycles. 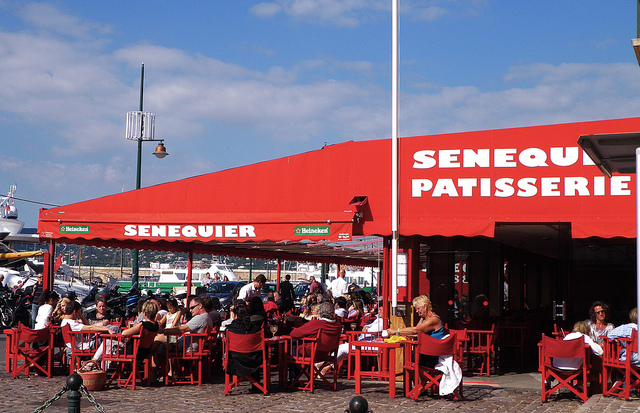 Rent a seat at one of the many cafes that line the port and settle in for the floor show, otherwise known as daily life in Saint-Tropez. It’s basically the people in the cafes watching the people walking down the street, most of whom are middle-aged cruise day-trippers and the rest of whom are impossibly carefree, gorgeous, sun-kissed locals, and you’re all trying very hard not to watch the people who are hanging out on the decks of their boats, who are ignoring all of you (but not really, they’re totally watching you, too). Oh, and tiny, bitchy dogs. Fabulous. 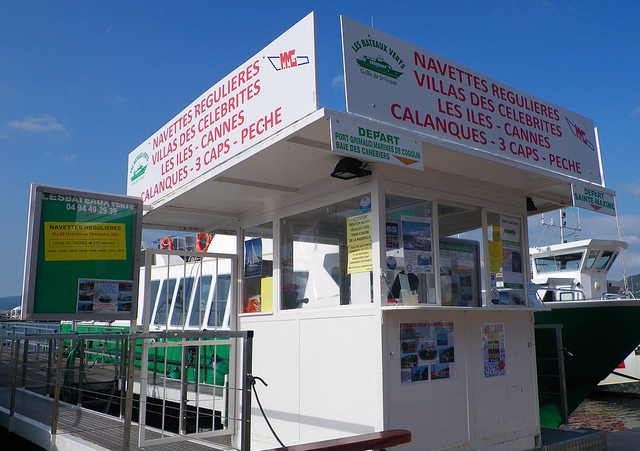 No, don’t take just any one – you’ll get in trouble! But there are all manner of boat tours you can take from the port, from “celebrity villas” to coastline, Calanques and island tours. The info kiosk has English-speaking employees and plenty of literature, schedules and price lists, so you can check it all out and decide later.