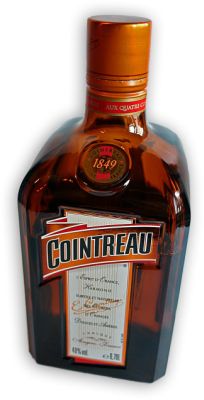 I first developed my love for Cointreau in a way that really had absolutely nothing to do with France and a lot more to do with margaritas and tequila. Having come from a long line of margarita drinkers and lovers, I began perfecting my margarita recipe before it was legal for me to do so, and over the years I have perfected what I think it a nearly perfect margarita recipe. While I am not sure if I am willing to share my secret blend of ingredients here today, I will tell you that any well made margarita should contain at least a splash of Cointreau, a premium brand of triple sec liqueur made from bitter oranges and made in the Loire Valley in a small town called Saint-Barthelemy-d’Anjou outside of Angers.

The current Cointreau Distillery was first set up in 1849 by Adolphe and Edouard-Jean Cointreau, who were both famous master confectioners, when they started making spirits using only local fruits. The first liqueur to have success in the Cointreau distillery was actually not the now famous orange spirit, but rather a cherry liqueur (called guignolet).

In 1875, Edouard-Jean Cointreau’s son Edouard, distilled a spirit from sweet and bitter orange peels—a major novelty for the time since oranges had to be imported from Spain and other warm, dry climates. Edouard bottled the orange liqueur in an amber bottle, which remains the signature of Cointreau today. 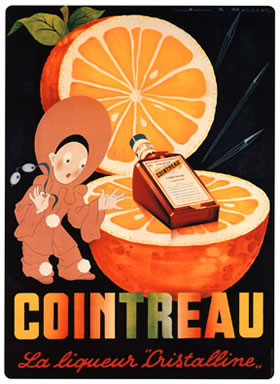 By the turn of the 20th century, the Cointreau distillery was already selling nearly 800,000 bottles per year of the unique bitter orange spirit and Cointreau opens it’s first branches in Europe as well as developing the Pierriot character, which remains the symbolic image of the brand.

By the early 1920s, grandson’s of the first Edouard-Jean Cointreau, Louis and Andre, take over the family business and make Cointreau into a worldwide brand—exporting the liqueur to the Unites States, Canada and other countries and beginning a business model largely based on exporting the orange spirit.

Today, approximately 13 million bottle of Cointreau are sold each year in more than 200 countries and 95% of production is exported.

The Carré Cointreau, (the name of the distillery and museum) is open to the public for tours. While Cointreau is dedicated to keep their special recipe a secret to outsiders, visitors to the distillery can still tour many areas where the orange liqueur is made and visit the museum, where you can learn more about the history of Cointreau. Visitors also get a free Cointreau cocktail at the end of the tour—which sounds like reason enough to go check this place out if you find yourself in the Loire Valley (maybe a pit stop between visiting the Loire Valley’s castles). 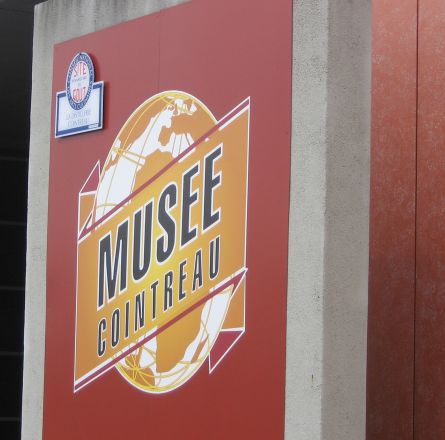 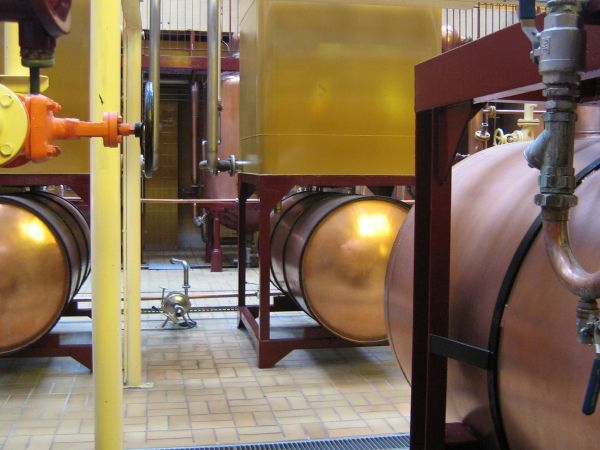 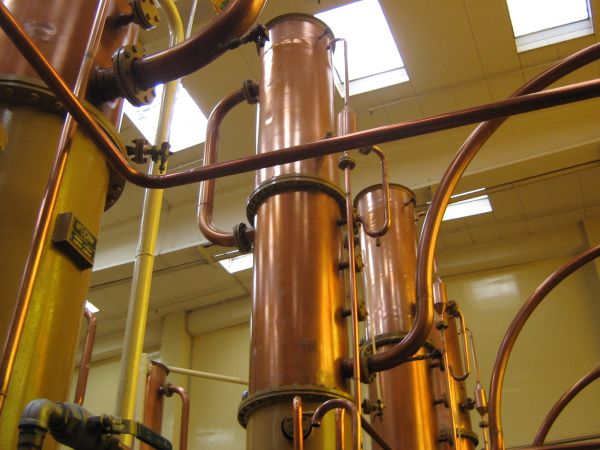 How to get there

Like most French cities, Angers can be easily accessed by motorway. The A11 connects Angers to the French capital Paris and nearby Le Mans. By car Angers lies roughly 295km west of Paris and 95km west of Le Mans.

There is also a TGV high-speed train that links Angers to many of France’s major towns and cities, including Paris.