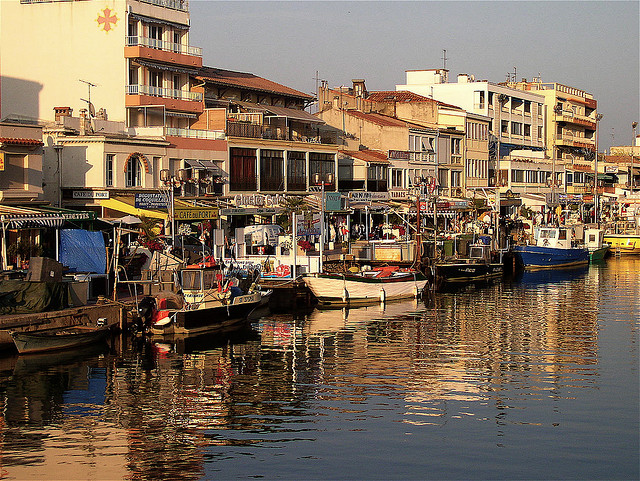 Now that 2011 is over and we’ve read all the “Best of 2011” lists until we came to the end of the Internet, how about we start looking ahead to the best of 2012? Or more specifically, to the best French travel in 2012. Whether you’re looking for a honeymoon destination, a full-on yearly vacation or just a quick getaway, here are my top picks for the five best places in France to go in 2012. Ladies and gentlemen, start your (booking) engines! 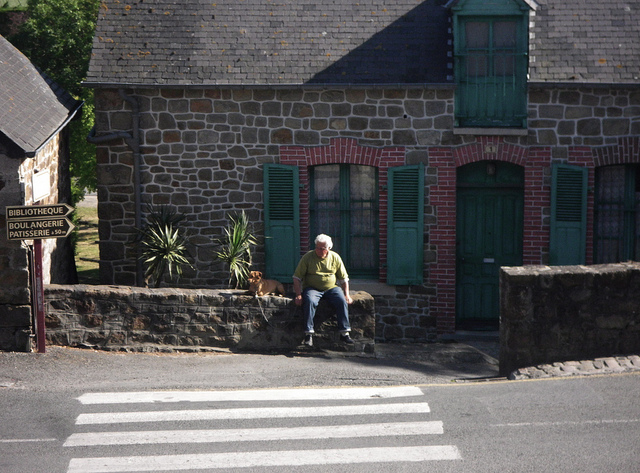 The Loire Valley is a road tripper’s dream. It’s easy to get around, the sky is enormous, you’ll be able to stop and literally smell the wild roses that grow rampant along the roads, and oh yeah – CASTLES. Lots of them, and they’re all awe-ispiring and full of interesting, sometimes quirky history. Be sure to base yourself in Amboise, where it’s pretty much impossible to get a bad meal at the end of a long day of traipsing through some of the most beautiful countryside in the world. 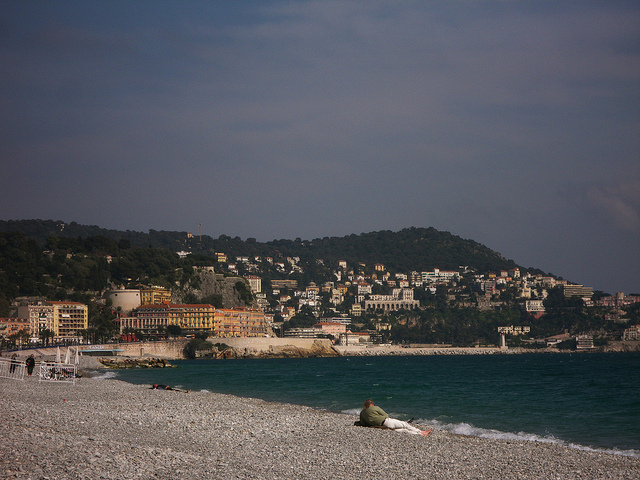 Usually, if you want to come to France from anywhere in the States you’ve got to fly through Paris first, and then either transfer on a local flight or take the train. But what many people don’t know is that there are direct flights from New York’s JFK airport to Nice, direct. This cuts down on the schlep factor, and with the airport so close to the city center you’ll be able to make the most of a long weekend. Friends of mine did this trip early last spring, and they said it felt like a month of Sundays – especially when they realized it was snowing back home while they were having drinks in the sun! 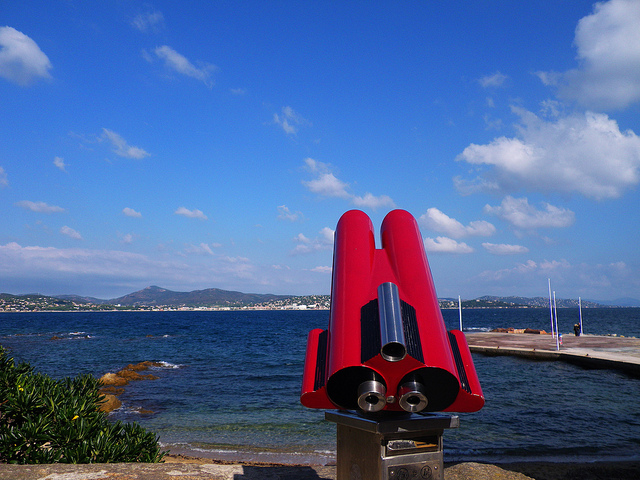 Splurge with a stay at the Hotel Byblos. Rent a yacht for the day and go skinny-dipping in the Mediterranean. Dance until you drop. Have a long cocktail hour on the port at sunset. Everything about Saint-Tropez is decadent, and tailor made for canoodling. 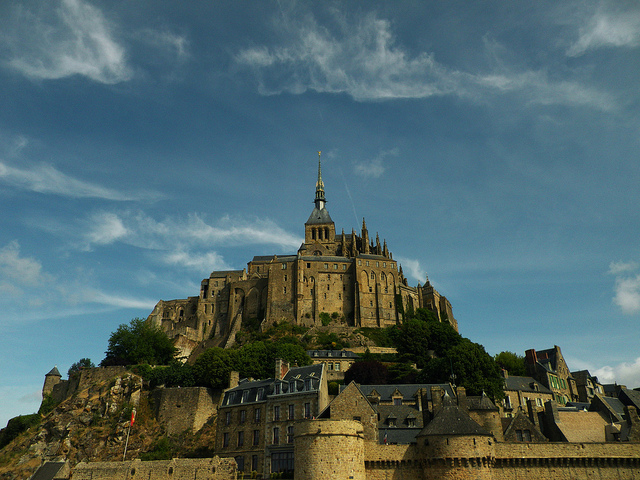 From the windswept bay of Mont Saint-Michel to the haunting shores of Omaha Beach, it’s so easy to bring your A-game when photographing the spectacular region of Normandy. And the best part is, you can pair it with a trip to Paris – which is another pretty good place to photograph, too. (Understatement of 2012, right there.) 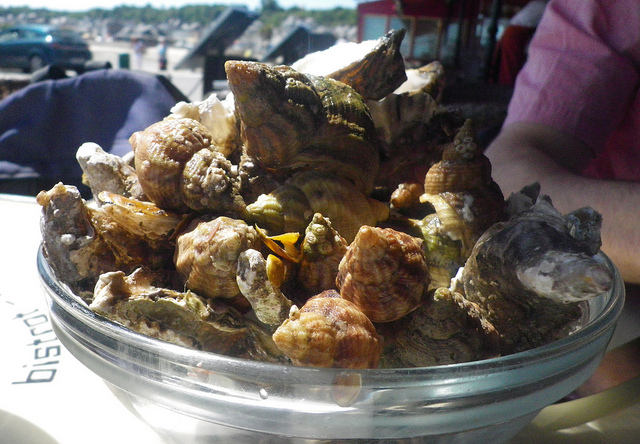 Like Normandy, you could tack on a few days in Brittany to a Paris trip and confidently say that you’ve “done” it. But of all the regions in France worth visiting, Brittany perhaps is most deserving of a full vacation itinerary. It’s so radically different than the most visited places – the Riviera and Paris – that it may take you a couple days to get into the rhythm of it. And what’s more, there are so many places to visit, you’ll want to see them all without rushing things. The region’s islands alone could take up a full week of day trips!

As always, I’m here to help with any France trip planning you need. Hit me up on Twitter @WhyGoFrance, or sign up for the WhyGo France Facebook page so you don’t miss the chance to get inspired to visit France this year!