Things You Should Know About the French Riviera 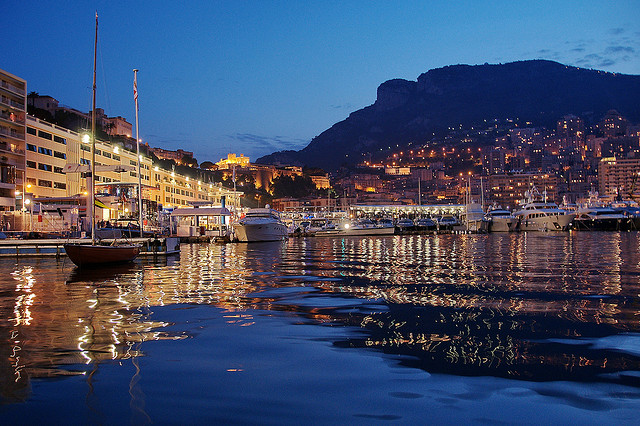 The French Riviera is by far my favorite region of France. The sea is a startling, ever-changing combination of blues, greens and silvers; the weather always seems perfect, except during dramatic, cinematic, infrequent rainstorms; seafood and rosé wine are practically their own food groups; and everyone you see seems to enjoy simply being there. But while a lot of people know of the Riviera, it’s often misunderstood.
Well, I’m here to set you straight… on a path to the French Riviera. Ready? Here we go! 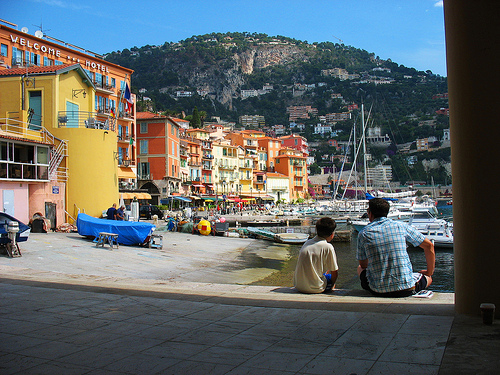 The French Riviera is not only for the rich and famous.

Nary a summer goes by that your favorite gossip sites and trash mags aren’t plastered with paparazzi pictures of your favorite stars lounging around the French Riviera, scantily clad and in various states of sobriety. And yes, they are rich and/or famous. But to think that it’s always like that for everyone is the same as saying that New York is the homicide capital of the planet because there’s always an episode of Law & Order on TV.
Sure, there are five-star hotels and exclusive beach clubs and high-end bars and megayachts. If you’re less careful than someone who is wilfully ignorant, yes, you will pay $20 for a Coke. But the beauty of the French Riviera is that it hasn’t forgotten its past – not the past of Brigitte Bardot and Aristotle Onassis, but way back in the day when the majority of these little towns were nothing more than fishing villages.
And just as it is anywhere else in France, you can still “rent” a table at a cafe for the (very reasonable) price of a drink and only the pompous, touristy places are going to gouge you at meal time. And what’s more, it’s one of the only places left that still has “shoulder” seasons, where hotels and travel are much less expensive than during the peak summer months. It’s completely doable on a budget, and you can still very much feel like a jet-setter. 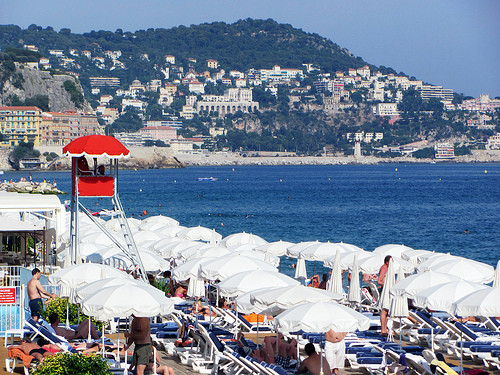 The French Riviera has 300 days of sunshine a year.

And let me tell you, that sunshine is warm – even in the winter months. It’s not Caribbean-warm, but warm enough that you can easily sit outside in the sun and thaw out from whatever icy hell you’ve flown in from. People are on the beach (if maybe not in the sea) starting in March, and well through October. Check out these links for more info about the weather: 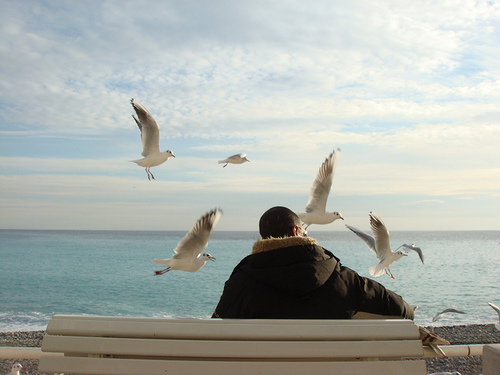 The French Riviera is a schlep-free zone.
Vacations can be exhausting, especially to a place like Paris, and even more so for first-timers. Sometimes it can seem little more than one long ticket line, followed by shuffling along with hundreds of other people past things you’ve been told to marvel at. If you’re tired of schlepping, then take a break and head to the French Riviera before heading back home. It’s a schlep-free zone, mostly because everything moves slowly at its own pace. And while there are museums to visit and tours to take, it’s not like you’re going to get home and people are going to be aghast that you didn’t se such-and-such. There’s no Eiffel Tower or Louvre down there. There’s sunshine and steamed mussels and sun beds.
Here are some links to help you get a better idea of what you can do once you’re there, although I give you a ton of credit if you can wrestle yourself away from just staring at the sea from the outdoor living rooms some beach club has set up for you. 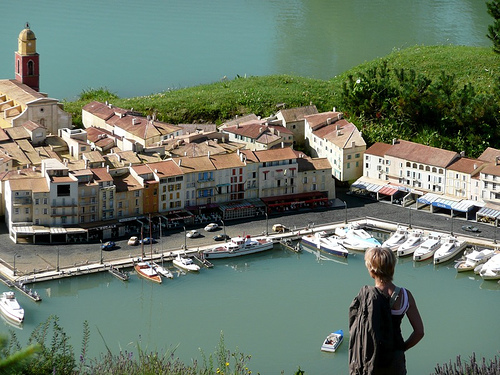 The French Riviera is not far away.

If you leave Paris on the first train to Nice, you can be strolling along the Promenade des Anglais by lunchtime. Boom. Here are links to some other logistical things:

OMG and finally, check out this awesome old-timey travelogue for the French Riviera! It’s adorable.